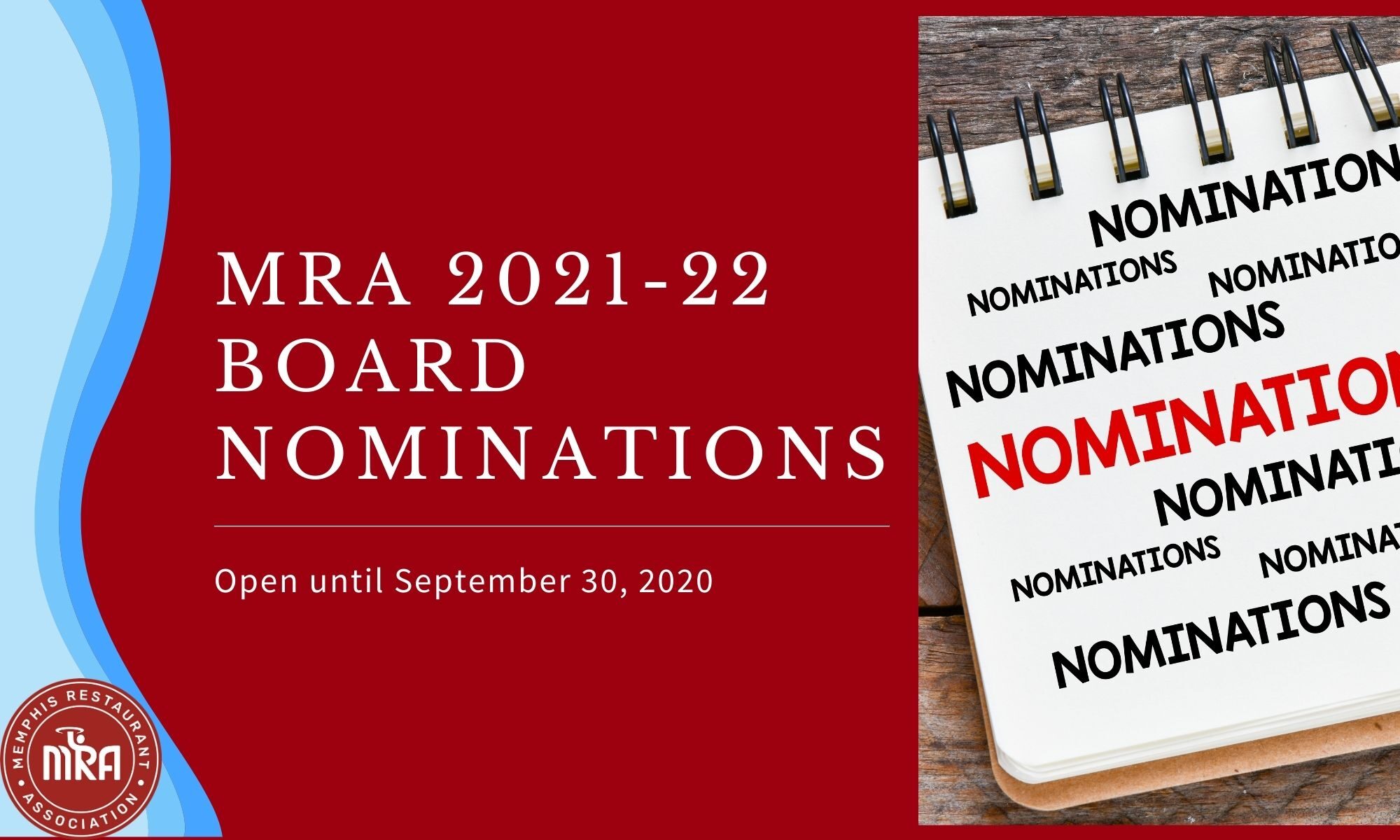 The ballot is live for two weeks at the beginning of October.

The Nominating Committee shall consist of four members. The past President as chair and the three appointed regular members of the Executive Board. Associate members may not serve on the Nominating Committee. The nominating committee will convene each year on or before September 1st in order to submit nominations to the Executive Board by October 1st to be placed in ballot form along with any other nominations by the general membership.

The Nominating Committee consists of:

All nominees must be current, paid members, as does the person who nominates them. 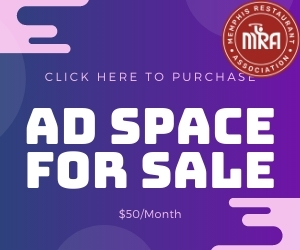